01/12/2017
Get great content like this right in your inbox.
Subscribe
Walmart's CIO, Karenann Terrell, will leave her position on Feb. 24, according to a report in The Wall Street Journal, citing an internal memo. Terrell has held the position since 2012 and been with the company since 2010, joining as EVP of information systems.

In the memo, President and CEO Doug McMillon offered no information on where she was headed, but a spokesman said the company expects to announce new leadership in technology “shortly."

Prior to joining the company, Terrell served as chief information officer of Baxter International, Inc., where she was responsible for the company’s global IT function, supporting businesses worldwide. Previously, Terrell was CIO of the Chrysler Group and Mercedes-Benz North America. She began her career with General Motors, where her responsibilities included manufacturing and engineering for the Cadillac brand.

In other executive news, Nordstrom, Inc. created the role of Chief Innovation Officer, and named long-time company leader Geevy Thomas to the position. 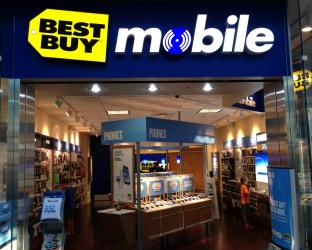 Store Systems
Best Buy Closing All 250 of Its Mall Locations 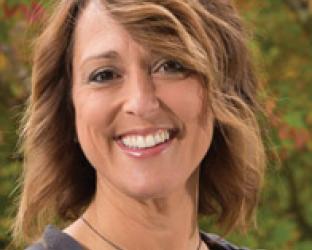 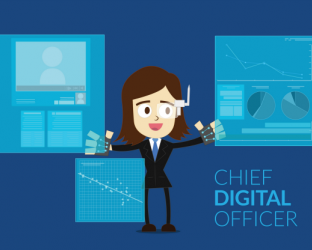 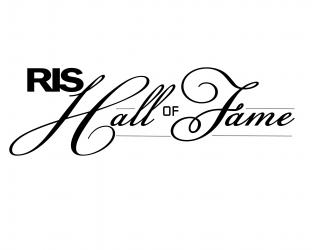 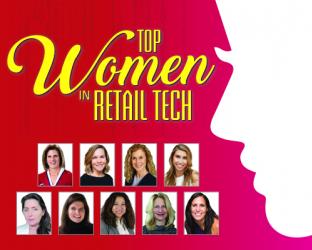 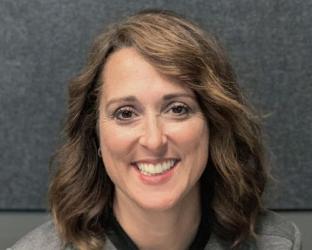 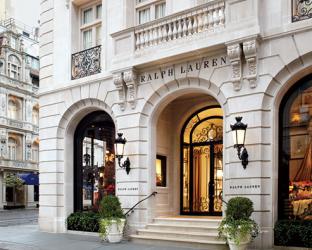