Wayfair hopes to improve its technology tools in the next 6-18 months for its more than 11,000 suppliers, according to co-founder, CEO and co-chairman Niraj Shah.

On the company’s recent earnings call, principal and senior research analyst Peter Keith at Piper Jaffray noted they “continue hear very terrible commentary about Wayfair from suppliers,” and the “one comment that started to resonate is that Wayfair has so many new programs that suppliers do have a hard time keeping up or doing proper ROI analysis to justify some of the upfront investment.”

When he asked Shah if the retailer has thought about making the supplier interface and data analysis more user friendly, the Wayfair CEO replied that the company is about “six to nine months into scaling up the team that’s going after it.”

Wayfair launched a new app redesign this quarter (Q2, 2019) and Shah noted that for “end customers” the company has reduced friction and made it more and more intuitive and easy to use, even while adding tremendous amount of feature and functionality.

“If you’d look at that, man that’s really been quite amazing,” Shah said. “You made it more powerful, more complicated in some ways and yet easier at the same time. And then if you looked at the technology tool that we’ve used historically with our suppliers…you’d say, well that really seems like a clunky set of over a hundred tools. And if you compare the two, there wouldn’t really be a good comparison.”

Shah continued to note that Wayfair is a platform connecting suppliers with customers.

The home furnishings retailer reported a loss of $181.93 million for the quarter, compared with a loss of $100.73 million a year ago. Sales rose 42%, more than analysts had expected. Wayfair’s operating expenses rose 52% to $730.8 million from $480.3 million a year ago amid increased investments in customer service, advertising, technology and other operating fees. The company, which has consistently reported double-digit revenue growth, has yet to turn a profit.

“You’d want totally different set of tools but equally powerful, equally friction free, equally elegant and you’d want to make each one more and more powerful while still making more and more easy. And so that’s something that we recognized a while ago where we’re about six to nine months into scaling up the team that’s going after it.”

While Wayfair may be making moves to improve the tools their suppliers interact with, Shah said the retailer doesn’t think the answer is to have less tools and less programs, but that the key is to make them easier for suppliers to adopt regardless of the sophistication of the supplier from a technology standpoint.

“What we’re seeing is there’s huge enthusiasm on their part to participate. But frankly, the complexity involved today is, one of the sources of friction that we’ve been eroding. And I think over the next, six, 12, 18 months, we’re hoping to transform that platform from what we have today…but today, we’re still viewed as better than a lot of other platforms in terms of supplier tools.”

Shah noted earlier in the call that the retailer views its suppliers as a "core part of the Wayfair family." 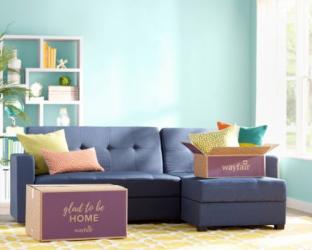 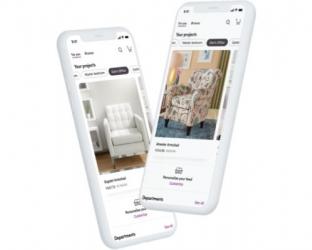 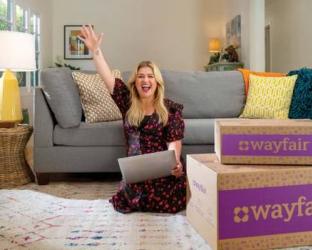 Store Systems
The Coronavirus Outbreak Is a Boon for Wayfair 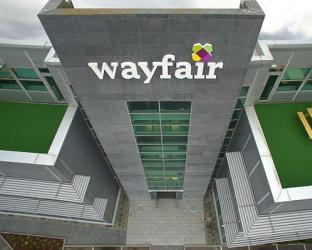 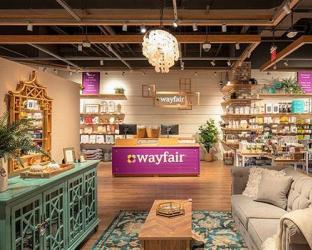