To understand the value it can create within retail technology it’s important to look back at how we got here.

The Evolution of Software-Defined

There was a time mainframes were the size of small data centers and minicomputers were the size of a closet. With no network to connect them, LANs and WANs started to tie everything together from the late ’80s, and by the mid-90s we had client server systems that drove the emergence of large datacenters.

Meanwhile, the internet created flexible ways of communicating with these datacenters. However, they were still one-application-to-one-server configurations. The hardware configuration was in control and data centers’ pattern and application capability were set once the hardware was built.

Then the first instance of software-defined came along – virtualization. The business case was simple: if the relationship between application and server is implemented in software, it is more flexible, which helps you squeeze more from your server investment.

The cloud took virtualization to another level by scaling up and further centralizing the data center on a continental scale. It added a crucial component: sophisticated management. Virtualization and cloud have evolved to make all aspects of centralized computing software-defined, not just reliant on the hardware alone.

Breaking Away from a Device-Centric Architecture

Device-centric architecture served the retail industry well through the ’80s and ’90s, as electronic POS was married to LANs for the first time. In early generations, it was convenient to deploy one application per device; one computer, one operating system and one POS.

However, this arrangement comes with high overhead. Complex logistics are required to get devices, networking, power, operating systems and security software into the right configuration, in the right location, to support an application.

In today’s fast-paced environment where customer expectations of speed and new experiences are elevated, retailers need a more flexible, dynamic model that is not tied to this “one device, one application,” device-orientated model. They can no longer wait six months to get a new computer into every store to launch a new service, or send a field engineer to every site just to make a change. Retailers must deploy at the speed of the cloud, in just a few clicks, or risk being held back.

Edge computing is just one of countless emerging technologies transforming retail stores. However, because it’s infrastructure, it is a critical underpinning of the technology adoption cycle for retailers.

Edge computing is about transforming the way in which workloads are hosted and managed in distributed locations. There are plenty of reasons why these workloads will never end up being centralized and require a software defined edge strategy:

In retail, edge computing provides a new paradigm for running existing applications like POS and at the same time is “oven ready” for the new world of distributed microservices. Edge computing and its associated software-defined concept gives retailers the power to make things happen instantly across the business from a single point without having to rely on armies of engineers roaming the country.

Brian Buggy is CTO and co-founder of Zynstra, an NCR Company. 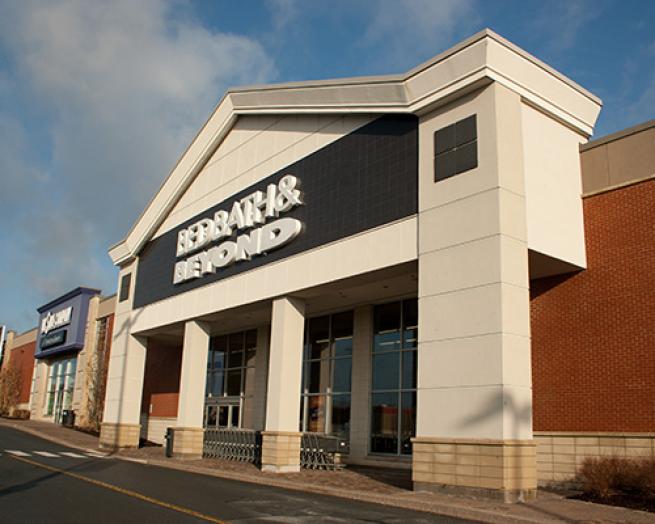 Bed Bath & Beyond's multi-year collaboration is intended to help it rebuild authority in the home, baby, beauty and wellness markets. 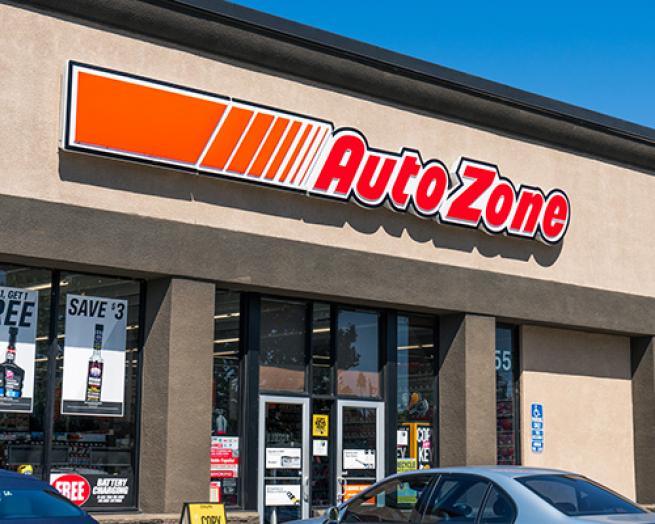 AutoZone Saved Millions in Labor Costs Using This One System

Although labor has served as AutoZone’s largest expense, the retailer for years struggled with inflexible workforce management systems that were capped off by poor integrations. 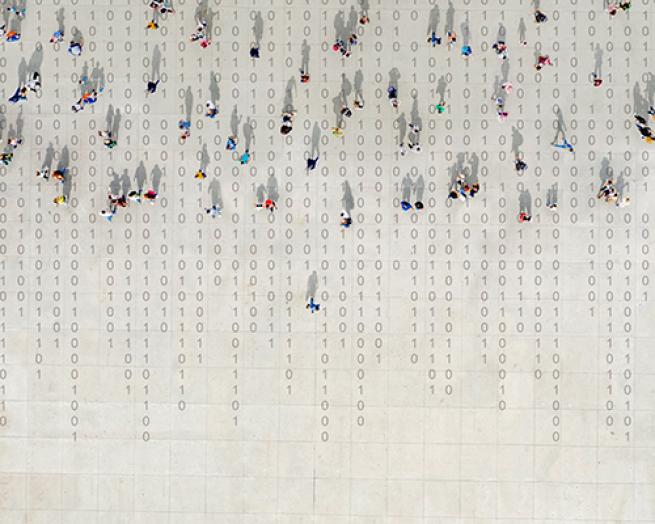 Prioritizing Amid a Sea of Data: Victories & Roadblocks Behind Today’s Analytic Investments

Data is the new oil and analytics is the refinery — this timeworn phrase continues to hold water, but it’s next-gen analytics taking the driver’s seat in today’s retail industry. We dive into the Retail and Consumer Goods Analytics Study 2020 to put even more context behind the numbers. 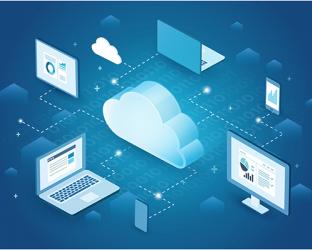 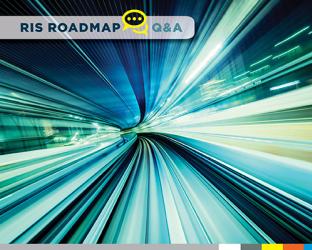 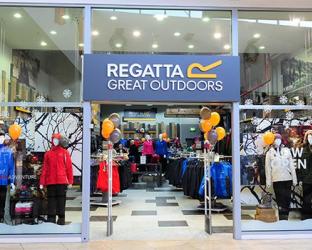 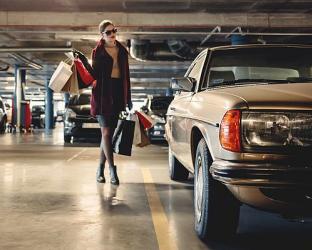 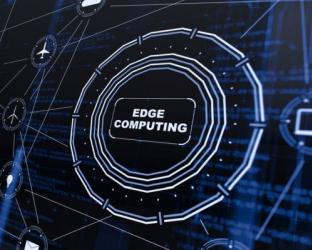