Why Did Walmart Acquire Jet.com? The Answer Is Simple – Customers

Why Did Walmart Acquire Jet.com? The Answer Is Simple – Customers

By Nihat Arkan - 11/30/2016
Get great content like this right in your inbox.
Subscribe
In a year of many major acquisitions, one of the most interesting has been that of Jet.com by Walmart. Jet emerged on the scene just two years ago and quickly earned a spot as a recognized ecommerce player. With a business model built on innovative dynamic pricing, Jet’s success largely came from the company’s low-cost initiatives.

Enter Walmart. Although the retailer has also made a name for itself with low prices, that’s where the similarities between Walmart and Jet end. The companies may have played the same game, but each employed a strikingly different business model. Is integration possible? Or did Walmart acquire Jet for a different reason?

It’s likely that Walmart was motivated to partner with Jet in order to gain access to a whole new set of consumers. There’s no denying that Walmart owns the brick-and-mortar space. Most people in the U.S. live within 15 minutes of a Walmart, and the average Walmart Supercenter retails 140,000 items. That said, Walmart has struggled to bridge the digital gap and constantly loses customers to major ecommerce players like Amazon.
According to recent research, the average Walmart shopper is a 50-year old female living  in a household with an annual income of $53,125. This is great for in-store shopping, but it misses the mark in today's dropship model of commerce when it comes to engaging digital consumers, many of whom are turning to smartphones and computers to make smaller purchases more often. Walmart has been very transparent about its intention of attracting urban, millennial shoppers via Jet.

In the race against Amazon (let’s be honest, everyone is racing Amazon these days), it makes more sense for big-box retailers like Walmart to acquire companies that have mature ecommerce capabilities rather than overcoming decades of highly entrenched brick-and-mortar operations and processes. Bringing on another company instead of reinventing its entire digital business model allows Walmart to gain market share online while still maintaining the upper hand for in-store sales.

Full integration with Jet’s dynamic pricing model will place many new demands on Walmart’s unparalleled supply chain operations. This will add major complexities to its product information management systems, warehouses and shipping logistics systems -- namely, Walmart will need a stronger digital content strategy to handle omnichannel sales across a larger, more diverse consumer pool. Likewise, product information will need to be more robust and accurate in order to supplement the tactile touch points brands and retailers lose when going from selling in store to online.

While a strategic ecommerce business model like this is likely a goal for Wal-Mart long term, its acquisition of Jet is a smart move in the interim.
And, really, there’s little rush for Walmart to integrate with Jet. Today, Wal-Mart’s top priority should be leveraging Jet to reach new customers and establish strong relationship with them online. This leaves ample room for both retailers to pursue differentiated business models and reach a wider pool of consumers.

For now at least, the biggest strength of Walmart’s acquisition of Jet may not be coming together, but rather staying separate. 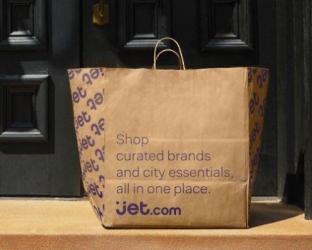 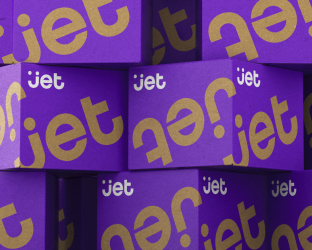 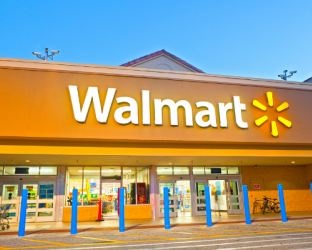 Apparel
What Apparel Retailers Can Learn From Walmart’s Evolution 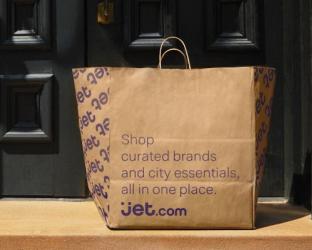 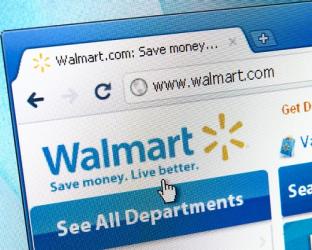