03/28/2017
Get great content like this right in your inbox.
Subscribe
It's inevitable. As consumers grow increasingly interested in monitoring our health, or tracking our fitness training, or connecting to the internet of things (IoT), we will continue to search for smart wearables to provide us with that coveted real-time data. Wrist-worn devices will be pushed aside for the newcomer to the market: smart clothing. It's fashionable, smart, wearable technology. The fashionable part might be easy, but getting smart clothes to communicate with the outside world has proven to be difficult.

The human body is the challenge. Conventional antennas work poorly when placed adjacent to the body, impairing performance. These conventional wearable antennae detune and have narrow bands. They change performance when moistened by sweat, or crinkle and stop working as the body moves.

In 2017, the need for better antennas for smart clothing finally caught up with the solution. Fractal antennas have been shown, by more than a dozen of independent research groups worldwide, to be a great solution for smart clothing — and in many cases, the only one.

"This is one of many cases where the validation and the markets finally caught up with our innovations," said Fractal Antenna Systems CEO Nathan Cohen. "Fractal antennas are becoming a big part of making clothing more than just a fashionable cover-up but an enabler for sensors and communication, keeping us all healthier and in touch."

Fractal Antenna Systems is working with its customers to provide custom wearable solutions that make smart clothing long-lasting and cost-effective. "The message is getting out that we are the go-to guys for antenna solutions in smart clothing, and it's great to be working with these fantastic commercial applications," added Cohen. 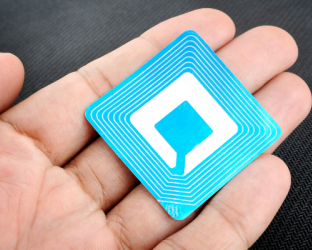 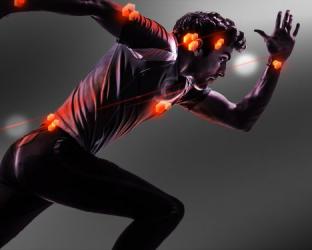 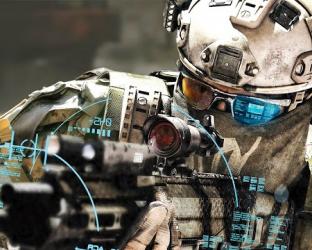 Apparel
How Much Will Smart Apparel Market Be Worth by 2024?
Apparel
Using Virtual and Augmented Reality to Bridge the Digital Divide 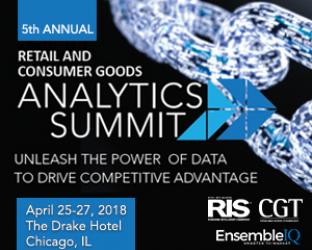