The department store model was once the epitome of state-of-the-art retailing, but the problem is it is a 19-th century model. To be fair, leading department stores, such as Nordstrom, Macy’s and Kohl’s, have adapted to modern times by aggressively pursuing omnichannel technologies, flexible fulfillment and off-price merchandise.

The options for maneuvering in the Amazon world seem fairly limited for department stores, but the picture is not as bleak as it seems. In the recent report “The anatomy of a Department Store Shopper” by Viant, a Time Inc. company, examines shopping habits of nearly three million U.S. shoppers and uncovers some surprising findings about Nordstrom, Macy’s and Kohl’s that highlight strengths and weaknesses, many of which are surprising.

These findings, which could only have been discovered through deep analytic analysis, can be used to create a roadmap for rebuilding these brands and revitalizing the department store category.

1.       Primary age of ranges of shoppers: Nordstrom 18-34, Macy’s 25-44 and Kohl’s 35-44. Nordstrom has the edge in attracting young shoppers who can be converted into shoppers for life through strategically cultivated services and functions.

2.       Ethnic diversity of shoppers: Macy’s 30%, Nordstrom 18% and Kohl’s 12%. Macy’s has the edge in terms of an ethnically diverse shopper base, which is becoming an increasingly large and important demographic.

3.       Percentage of heavy Internet shoppers compared to general public: Nordstrom 32%, Macy’s 27% and Kohl’s 16%. Internet shopping is a double-edged sword for department stores. They don’t want to lose the business, but they also don’t want to lose money through free shipping. Kohl’s may actually have an edge because of the in-store shopping preference of its customer base. Nordstrom, on the other hand, risks racking up high shipping costs, which have been reflected in a recent string of low profit margin reports in earnings calls.

4.       Grocery store preference by department store shopper: Nordstrom and Whole Foods, Macy’s and Whole Foods/Kroger, and Kohl’s and Kroger. Is grocery a good area of expansion for traditional department stores? Maybe not, but if so knowing where your customers shop will provide a good roadmap for creating a successful strategy. Nordstrom could think about pursuing an online grocery model since 24% of its shoppers are also online grocery shoppers.

5.       Beer preference by shopper: Nordstrom and micro-brew, Macy’s and imported beer, and Kohl’s and American lagers. There is no edge here except for possibly Kohl’s, which can attempt to piggy back onto major campaigns launched by the big American lager brands, i.e. sports.

6.       Coffee preference by shopper: Nordstrom and Starbucks, Macy’s and Starbucks, and Kohl’s and Dunkin Donuts. If there was ever a case for synergies to be developed between non-competing brands this is it. The possibilities for cross-promotional campaigns beween coffee store and department store brands could be a huge win-win.

8.       Vehicle preference by shopper: Nordstrom BMW full-size SUV, Macy’s Toyoata compact car, and Kohl’s Chevrolet full-size truck. No edge here except for Nordstrom, where the choice of vehicle matches the higher income and spending habits of its top shoppers.

10.   The most likely department shopper overall is:  female, likely married, and uses an iPhone. If shopping online she is 18-35 and in-store 32 years old.

Retailer’s deep databases are a treasure trove of information that will become invaluable resources for rebooting department stores and all brick-and-mortar retailers in the age of Amazon. Cliek here to obtain a full copy of the Viant report "The Anatomy of a Department Store Shopper." 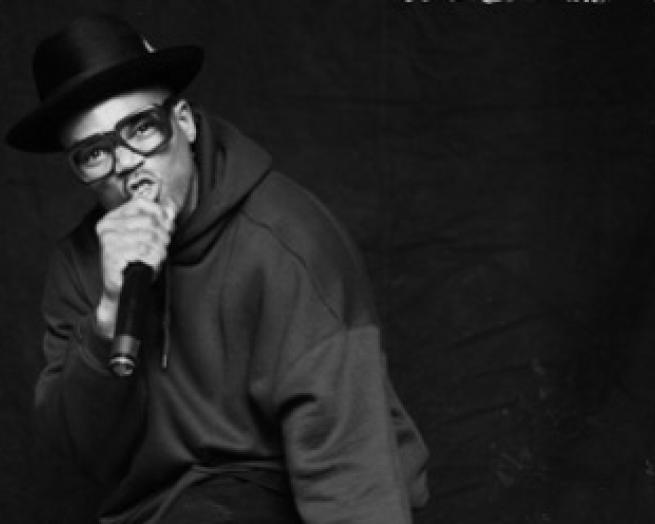 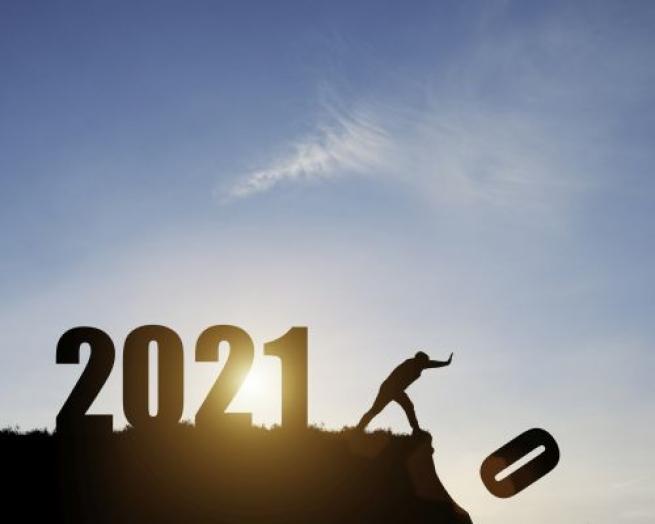 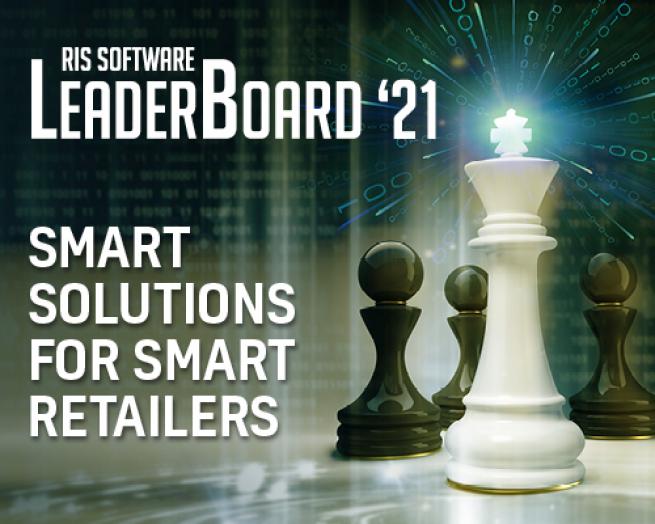